Classrooms with No Walls - How Our Children Learn, Conversations with Dan de Lion

Ever wondered why kindergarten is called so? The concept was developed by the German educator Friedrich Froebel in 1960s. It literally translates as “children’s garden”, the idea being that nature, gardens and woodlands provide the most optimal setting for children to grow, learn and develop.

Froebel viewed children as plants and teachers as gardeners whose mission was to learn and teach through gentle play and open dialogue, allowing children to grow into pure and unsullied awareness through own experiences, questions, and the sense of wonder.

Below is a wonderful example of such learning interaction between a 4th grader and Dan de Lion, where Dan addresses the child’s questions about plants and wilderness survival by gently encouraging him to seek and find his answers through first-hand experiences and observations in nature.

Child (C): What is the most common edible plant?

Dan (D): There is no most common edible plant because nature changes depending on where you are located. There are several that grow 'almost" everywhere, and dandelion is one.

C: Should children learn how to survive in the wild?

D: Children should learn everything they can about living comfortably in nature, and if they do so, they wouldn’t even realize they were surviving like you see on the drama on tv, which is also just done for ratings and special effects. As they say, not everything you see on tv is real. If a child had skills in the woods, they would realize they were home, and safe, and could build anything they need from what is around them.

C: What plants are safe for children to eat in the wild?

D: Actually in the whole world, there are many more edible and medicinal plants than there are poisonous plants. That said, one should always learn from someone who knows what they're doing. If you do, you will realize there are probably hundreds of thousands of plants that are safe for children to eat in the wild. Too many to name here. A few would be dandelion, chickweed, sorrel, violets, garlic mustard, leeks, cattails, and Japanese knotweed.

C: How do some local plants help people heal?

D: Local plants help people heal because we evolved from these plants. Remember, plants were also around during the time of the dinosaurs. Plants have seen millions of species go extinct and are still right where they always have been. Therefore, every human’s body is designed and made out of consuming wild plants for food and medicine. Your brain is made from plants! In every local area, there are plants right on the ground for almost any ailment. It repeats itself when you travel to another place, like another state, or another country. There are lots of plants for colds and flu, for example, everywhere. In our modern society, disease is so common, largely because people have rejected the idea of turning to these plants to keep them healthy in the first place! Don't let that be you =) Be the wise one of your society.

C: How does eating meat compare to eating plants?

D: I see that meat is packages of cut up animals, so i think of eating animals as whole beings, not just cuts of meat wrapped in miles and miles of plastic. Eating animals is essential for fat and protein, which is necessary to survive, and is very hard to find in some ecosystems from plants and trees, especially in the winter. Plants have vitamins, minerals, and carbohydrates. So basically, the difference is in the nutritional components which are necessary to survive and be healthy.

C: How do people and scientists learn if a plant is edible?

D: People and scientists actually learn how plants are edible by the scientific power of observation through the senses! Not how they often teach in school saying that it was "trial and error". This is simply not true! Would a monkey eat a whole bunch of poison ivy? or a dog for that matter? or would they test it out with their senses? So why wouldn't a human do the same? Humans learned this knowledge by being so tuned into the world, that they could see subtle clues, which we overlook in the modern world. When you know what to look for, you can see if a plant is a food, medicine, or poison.

Modern scientists often tell people that it was trial and error, but if you ask an Amazonian forest man how he learned about plants, he will answer that "the plants told him". This shows that there are more capabilities that humans have, that we have let go lazy, because most buy everything from the store.

Once you start practicing observing anything in nature, if its animals, trees, plants, or bugs, you realize there's a whole bunch of things that can be seen, that you never looked for. Animal trails and tracks is another very easy to see example. most modern humans wouldn't see it, but once you're taught you realize its everywhere!

Keep on seeking the magic of the forest, and you will always be guided to the next mystery to discover.

Dan De Lion is an Earth Herbalist, Forager, Musician, and Teacher dedicated to working with Nature to further the healing of the planet and the soul. He teaches through Return to Nature, providing classes, lectures, and seminars on wild food foraging, mushroom identification, herbal medicine making, as well as primitive and survival skills with a focus on wild foods and forest medicines. To Visit Return to Nature Facebook Page Click Here

Beat the Indoor Blues with These Activities

We Are 5 Years Young - Year in Review 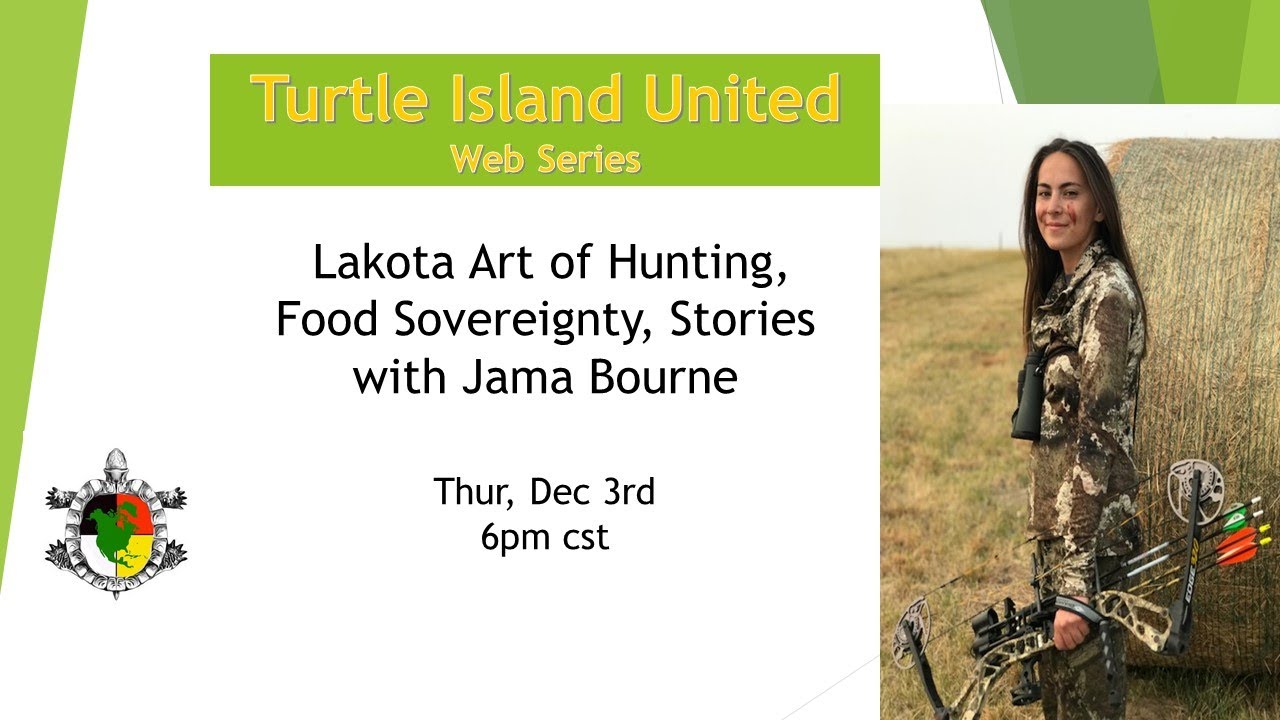 Beat the Indoor Blues with These Activities